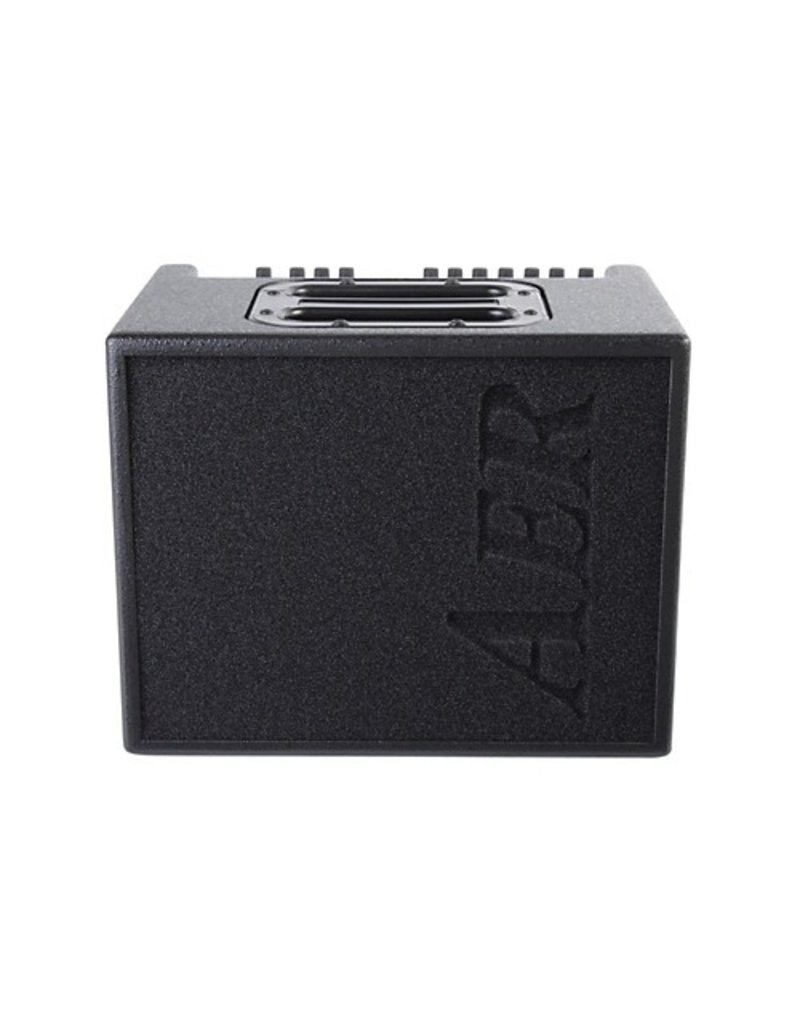 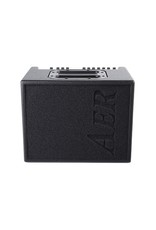 Tommy Emmanuel is one of the most influential guitar players of our time. For over a decade, he has relied on AER amplifiers to deliver his music to millions. To acknowledge that commitment, AER introduces the Compact-TE Tommy Emmanuel signature amplifier.

Based on the original Compact 60, the Compact-TE features Australian aboriginal artwork and his signature with the coveted “CGP” (Certified Guitar Player) certification, bestowed upon Tommy by Chet Atkins himself, carved into the sides of the cabinet. The Compact-TE further diverges from the original Compact 60 by offering its onboard effects through to the DI-Out, and by replacing the onboard Delay effect with a replica of Tommy’s original Alesis Midiverb 2 Delay/Reverb effect that has defined his sound all these years.

Over the years, Emmanuel has relied on a number of different AER amps, and has recently incorporated the company's Colourizer sound-shaping preamp tool into his rig. AER President Udo Roesner explained the approach taken by the company in developing the Compact TE. "Our relationship with Tommy began organically several years ago. He has always played our amps 'as-is'," said Roesner. "No tweaks, no hidden secrets. So rather than piling on a list of additional features that Tommy himself has never relied on, we chose instead to give his amp a truly personal feel by incorporating tributes to several of his influences."

The signature amp is based on AER's best-selling Compact 60, the 60W model used most often by Emmanuel. Aboriginal art etched into one side of the cabinet symbolizes Tommy's deep love for his homeland of Australia and its people, and in particular his connection to Aboriginal Australians. On the opposite side of the cabinet, Tommy's "TE" initials are carved into the cabinet as well as "CGP" - a tribute to Tommy's mentor Chet Atkins, who bestowed upon Tommy the honorable designation of Certified Guitar Player (C.G.P.). Tommy was one of only five guitarists ever to receive the distinction from Chet.

In another subtle personal touch, AER has incorporated a reverb/delay effect setting from the Alesis Midiverb II, long used by Tommy, into the Compact TE's onboard effects section (in position 3). Additionally, contrary to the standard Compact 60, the DI Out signal will incorporate the effects. Finally, the gig bag strap features signature embroidery.

With all his influences in mind, we set out to build Tommy‘s signature amp. The result is the Compact TE Signature, which features: