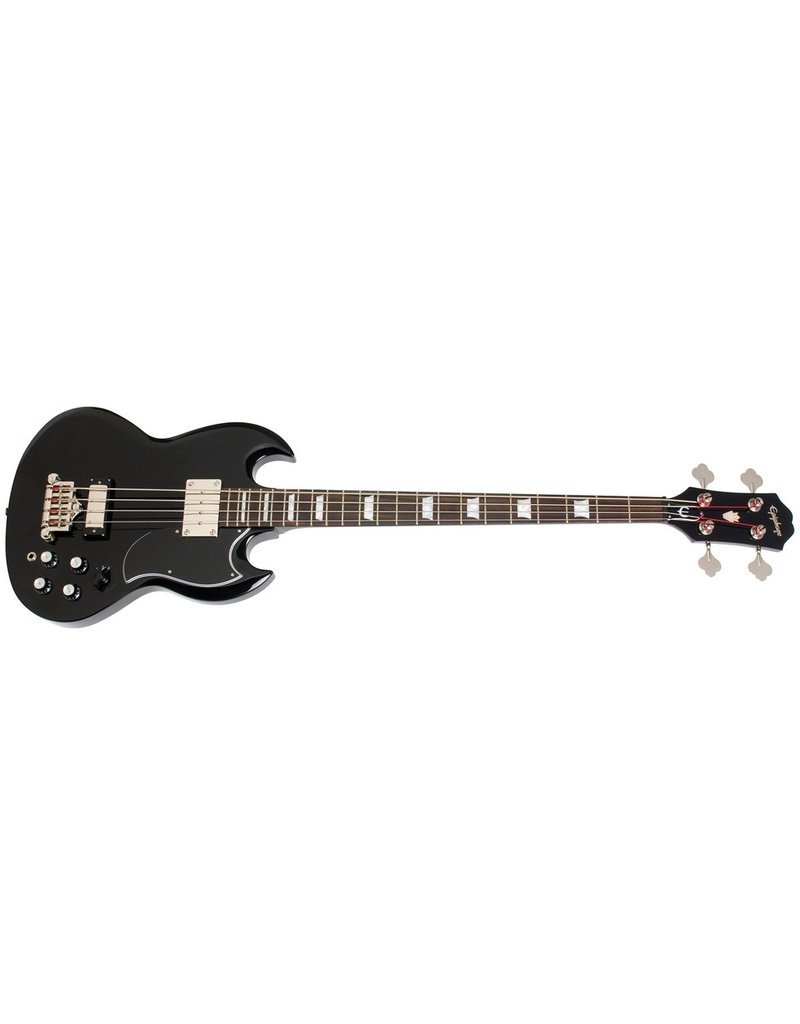 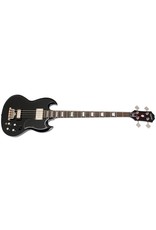 In the early 1960s the Kalamazoo factory, home to both Epiphone and Gibson instruments, decided to cease production of the Les Paul guitar. In its place came a radical new guitar design that also influenced the Kalamazoo factory's bass designs. With the Les Paul (temporarily) out of the picture, the SG took over. And for a time during that golden era of manufacturing, the classic SG bass was the historic factory’s sole electric bass.

But the EB “SG” bass was by no means a cast-off. It quickly became one of the most attractive and distinctive basses in rock and players like Bill Wyman of The Rolling Stones, Cream’s Jack Bruce, and The Who’s John Entwistle made rock history on SG-style basses. Now, Epiphone presents the EB-3, a stunning recreation of the vintage marvel with all the tone and feel of the original without the vintage price tag and vintage problems.