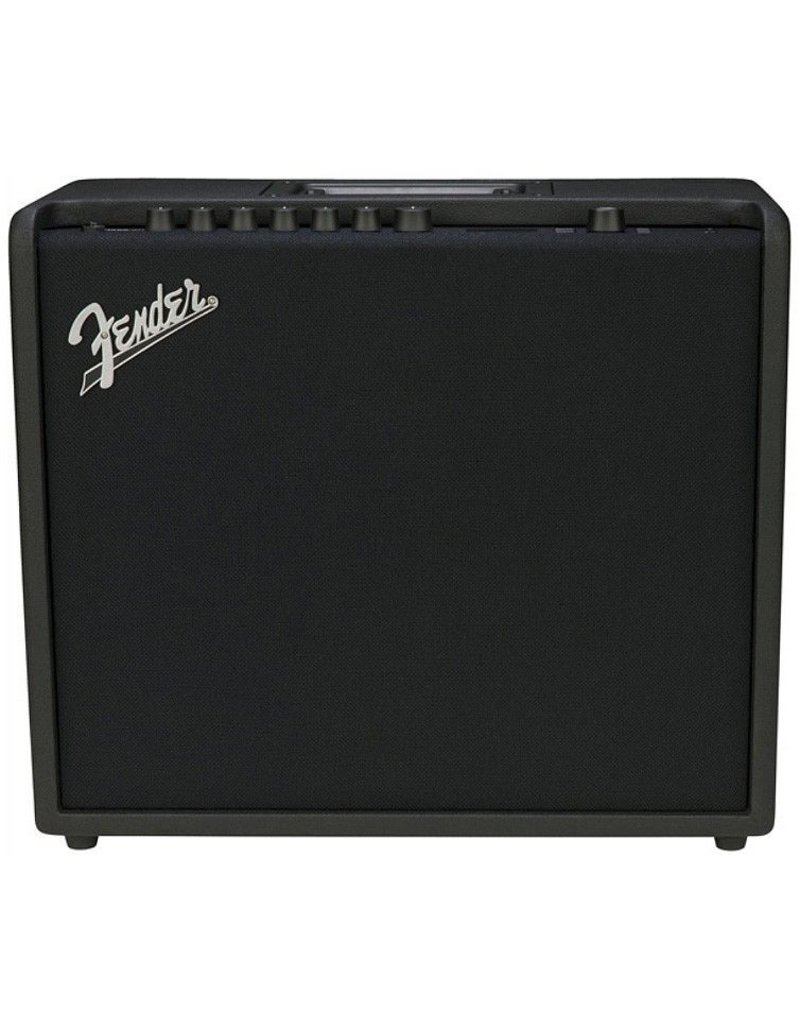 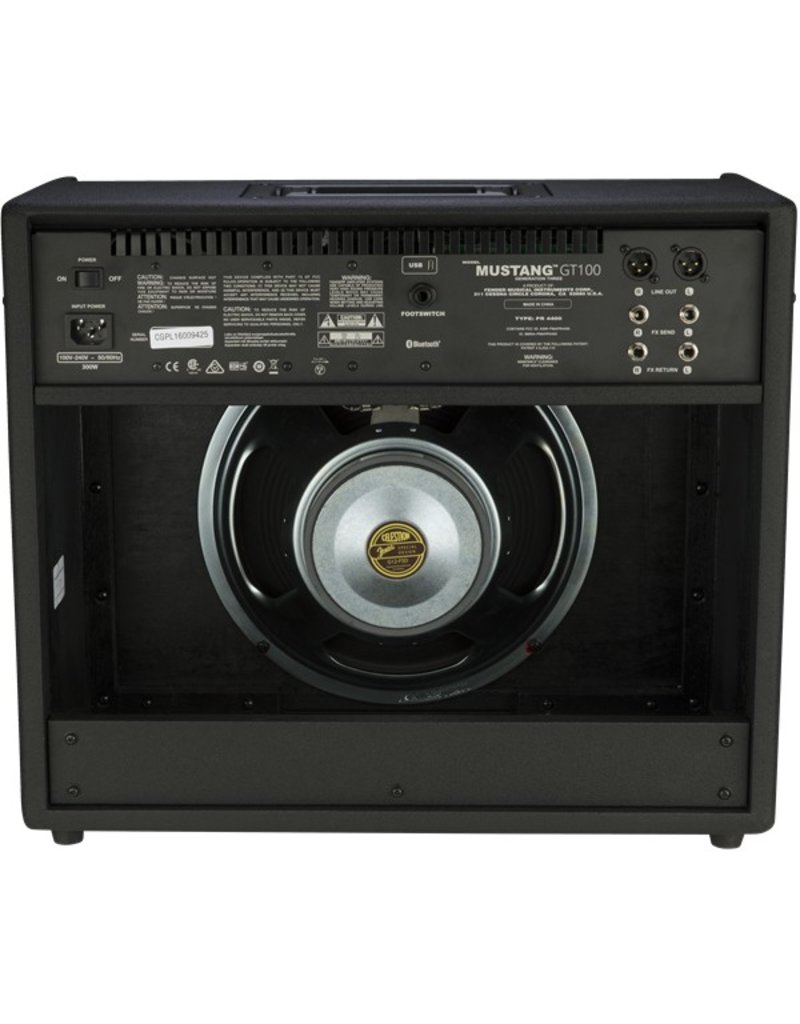 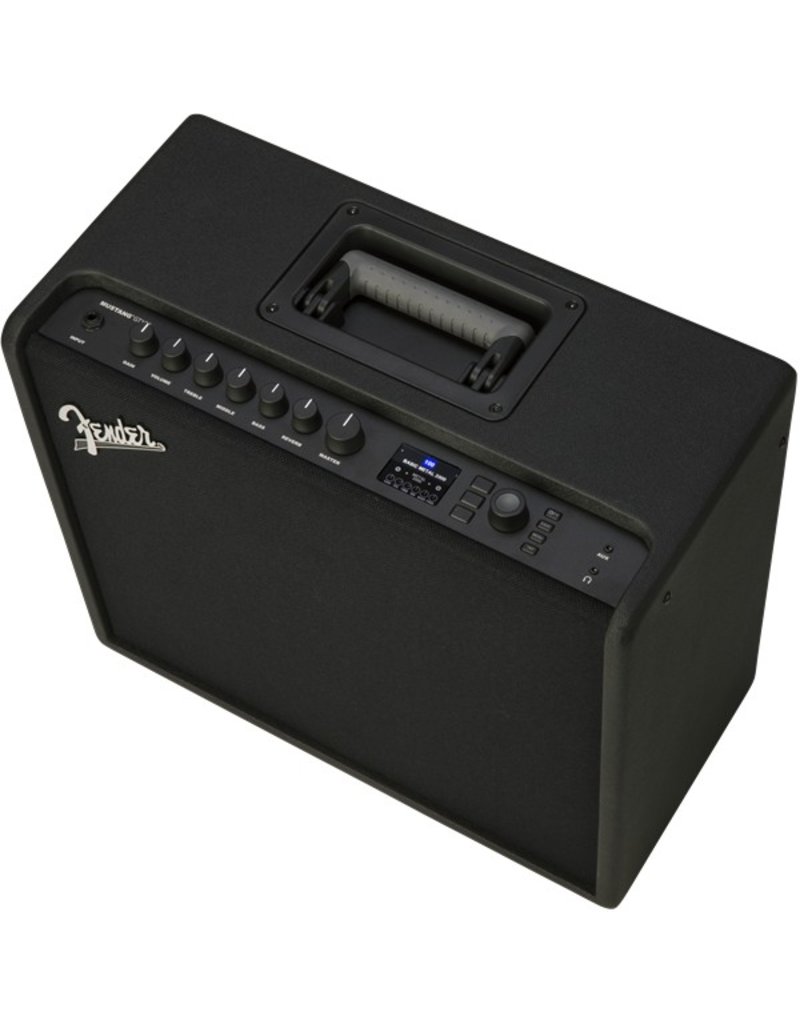 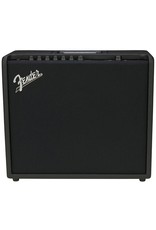 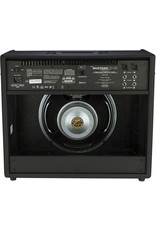 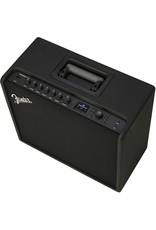 One of the coolest things about connected amplifiers is that you can easily upgrade the amp’s capabilities, adding more power and presets without patching a single cable or plugging in a soldering iron. With the Mustang GT 2.0 firmware update we’re pouring a plethora of updated amp models, effects and user-friendly (and user-requested) features into these uber-flexible amplifiers.

We listened to players’ requests and refined the already powerful interface, including new icons, simplified menus, an advanced needle-style tuner mode and updated graphics. We’ve added more controls to some of the effects so you can fine-tune your sound and shape it to meet your vision, and we’ve added the ability to dial-in precise beats-per-minute and note divisions, making it easier to keep everything in synch while performing.

Nobody does authentic, touch-sensitive Fender amp tone better than the people who originally created it. Ranging from our classic electric amps to in-demand, high-gain contemporary sounds, these new models let your playing voice come through. We brought new effects with us, too. Ranging from a mythical transparent overdrive to classic compression and delay flavors, they add even more sonic possibilities to these formidable amps.

We’ve also tightened up the way Mustang GT interacts with the MGT-4 footswitch, making it even easier to control your amp hands-free. You can globally assign FX types to the first three switches so you don’t need to keep track of ever-changing mappings.

We’ve made some changes to one of Mustang players’ favorite features, Presets. Now you can quickly assign a preset to a “Favorites” Setlist, making it even faster to access when you need it. We also included a dedicated Setlist shortcut, eliminating menu scrolling to find your sounds, and added the ability to reorder presets within a Setlist along with new Effects categories—which can also be reorganized for easy access. You can also easily backup and restore all of your presets to and from the cloud via the updated Fender Tone companion app.