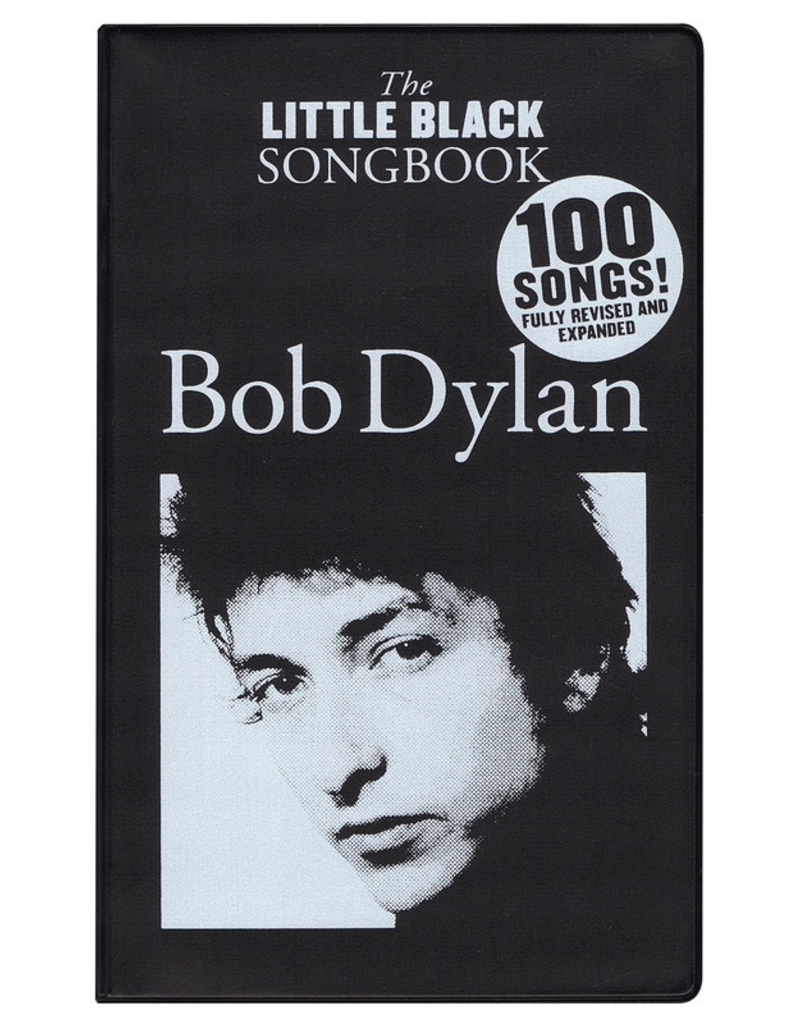 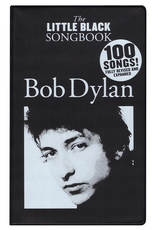 This Bob Dylan Little Black Songbook is a surprisingly compact pocket-sized book that has been fully revised and updated to include a massive selection of 100 songs by possibly the greatest singer-songwriter of all time.   Bob Dylan  has spent his life creating an enormous oeuvre of songs created around chords. He has used these as a powerful backing for his poetic lyricism. With this Little Black Songbook , 100  Dylan  classics are available for you to play and sing, accurately transcribed exactly how the man himself wrote them. Some of his greatest songs are featured here, from all years of the Dylan  canon, such as Blowin' In The Wind, Don't Think Twice It's Alright, Mr. Tambourine Man and the incomparable Like A Rolling Stone , right up to the present day with Duquesne Whistle.

Many of his songs frequently appear in lists of the best songs ever written, and it's easy to see why. Taking these relatively simple chords, Dylan  put them in innovative progressions, wrote interesting lyrics and rousing harmonies to go with them, and quickly became a giant in the folk and rock music scene. This songbook would be ideal for a singer-songwriter, a Dylan  fanatic, or just someone who loves great Guitar music, as each and every one of these fantastic songs is just begging to be strummed and sung. Every song comes complete with chord names and full lyrics.

So pick up this huge collection of Bob Dylan chords in the not-so-huge Little Black Songbook  and bring the spirit of the '60s into your living room with 100 of these wonderful songs.