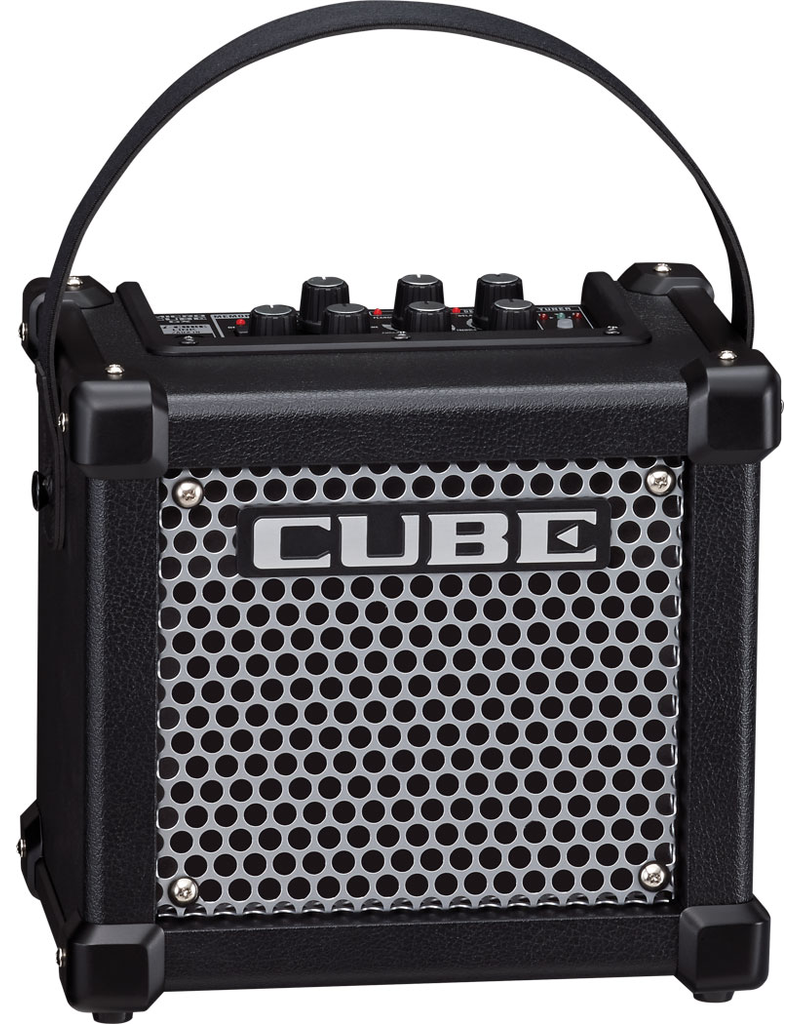 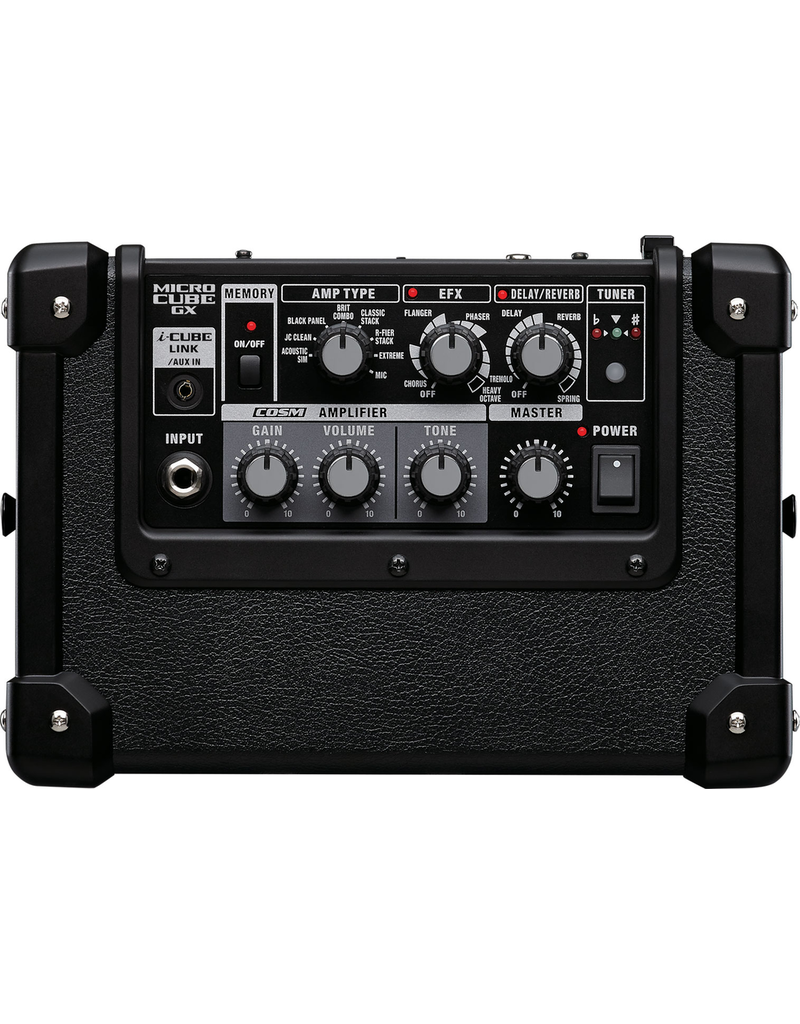 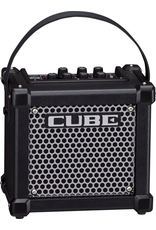 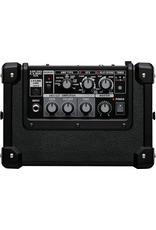 A top-seller worldwide for nearly 10 years running, the MICRO CUBE is the most popular battery-powered amp of all time. The new MICRO CUBE GX retains the tiny size and huge sound of its legendary predecessor while adding many great additions and improvements, including i-CUBE LINK, increased output power, a chromatic tuner, and a MEMORY function for saving your favourite settings.

The massive, high-gain EXTREME brings the total number of COSM amps to eight, while HEAVY OCTAVE has been added to the onboard effects section for thick, ultra-low tones. i-CUBE LINK opens many new opportunities for practice and recording, providing a built-in audio interface for working with music apps on your iPhone, iPad, or iPod touch.