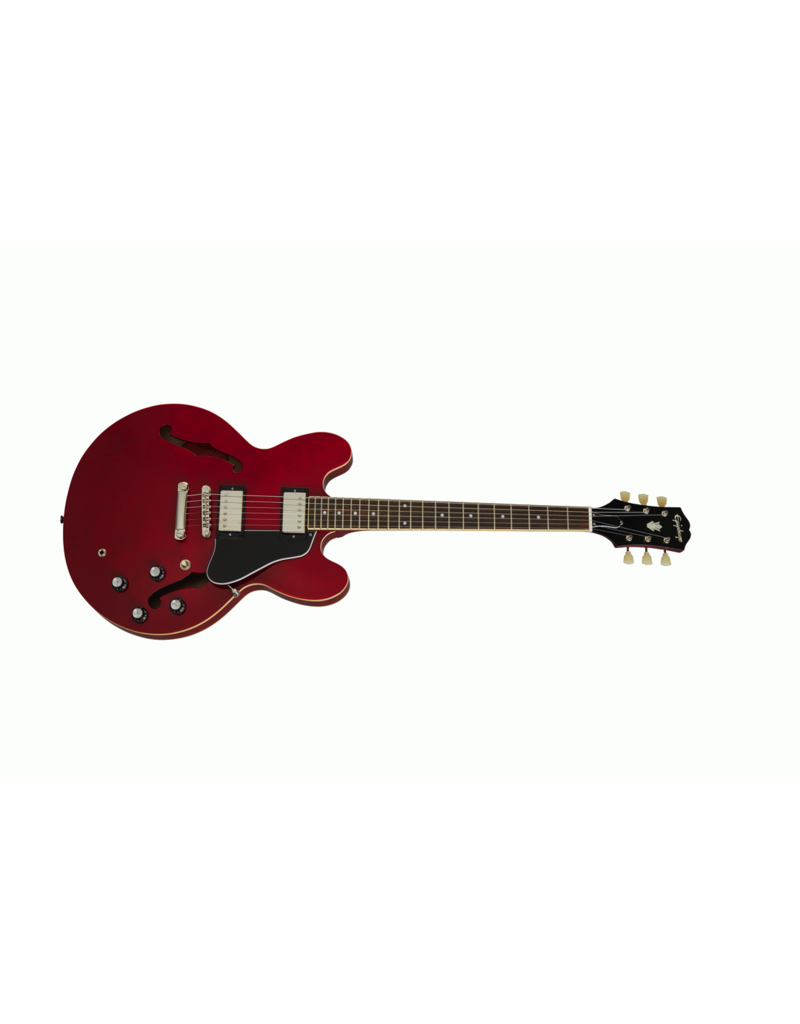 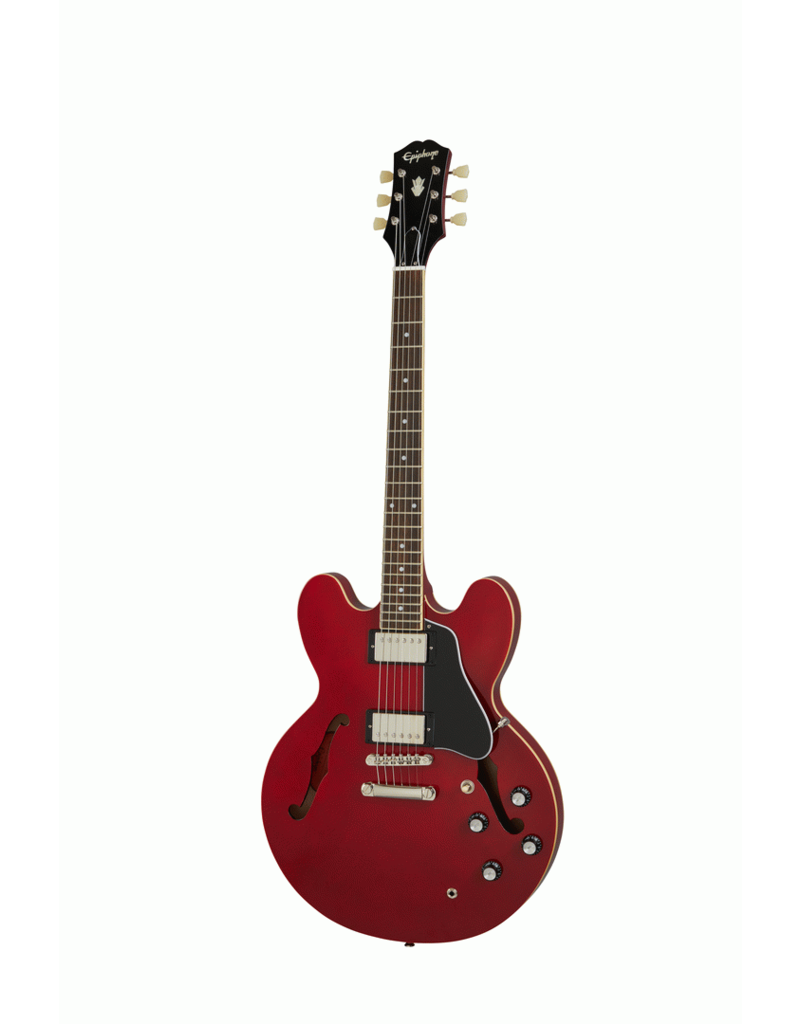 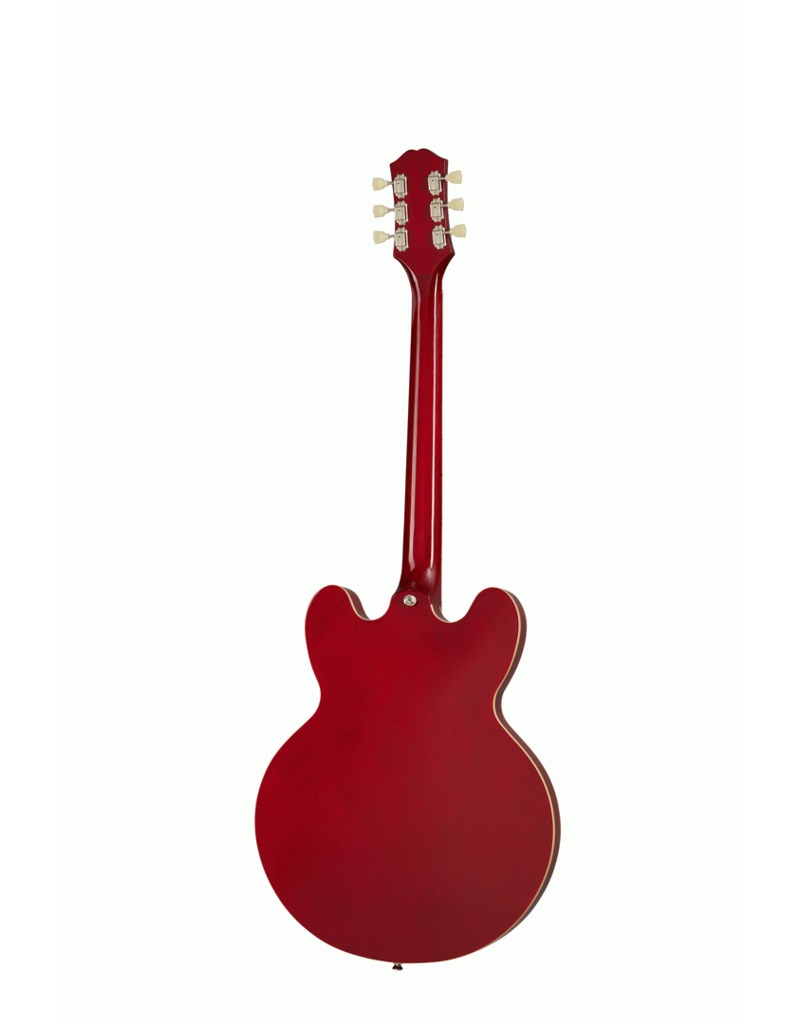 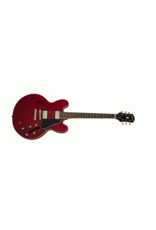 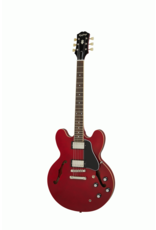 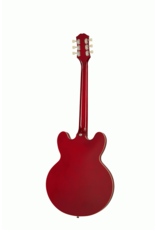 The ES-335 is Epiphone's version of the historic ES-335 that has been wowing guitar players all over the world for over six decades.

From its inaugural appearance in 1958, the Gibson ES-335 set an unmatched standard. Our Epiphone ES-335 is no exception. It is simply one of the best deals today for guitar players who want the classic sound of an ES-335 at an accessible price. The ES-335 is crafted with a layered maple top, back, and sides coupled with a solid maple tone block to create the amazing sustain, warmth, and resonant tone that players crave in a semi-hollow instrument. Epiphone's Alnico Classic PRO Humbuckers deliver a wide range of vintage sounds while the rounded C neck profile is extremely comfortable and easy to play, and the headstock features the 60s style Kalamazoo shape.